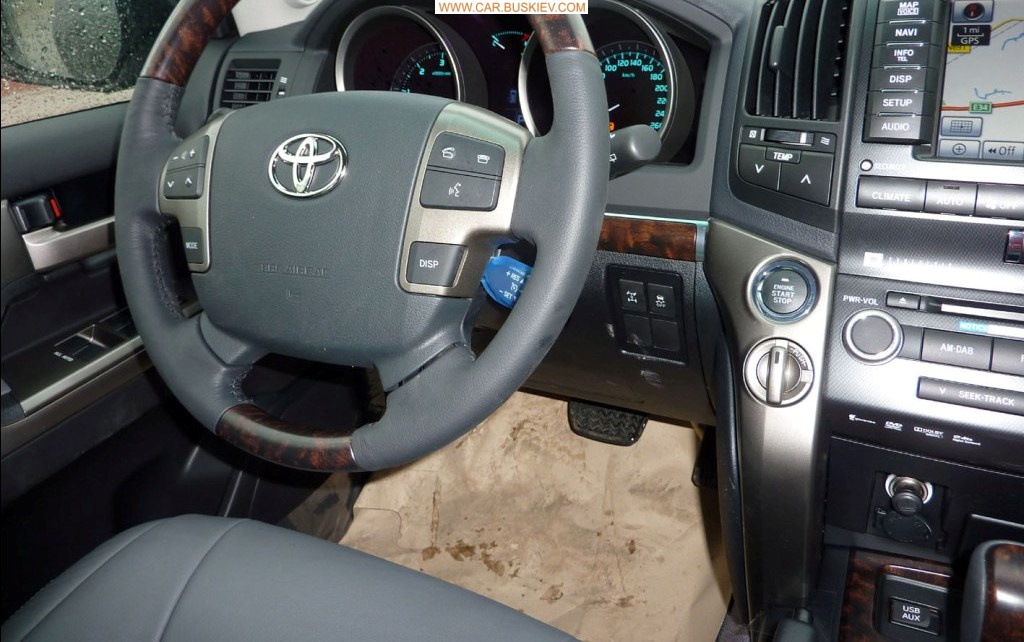 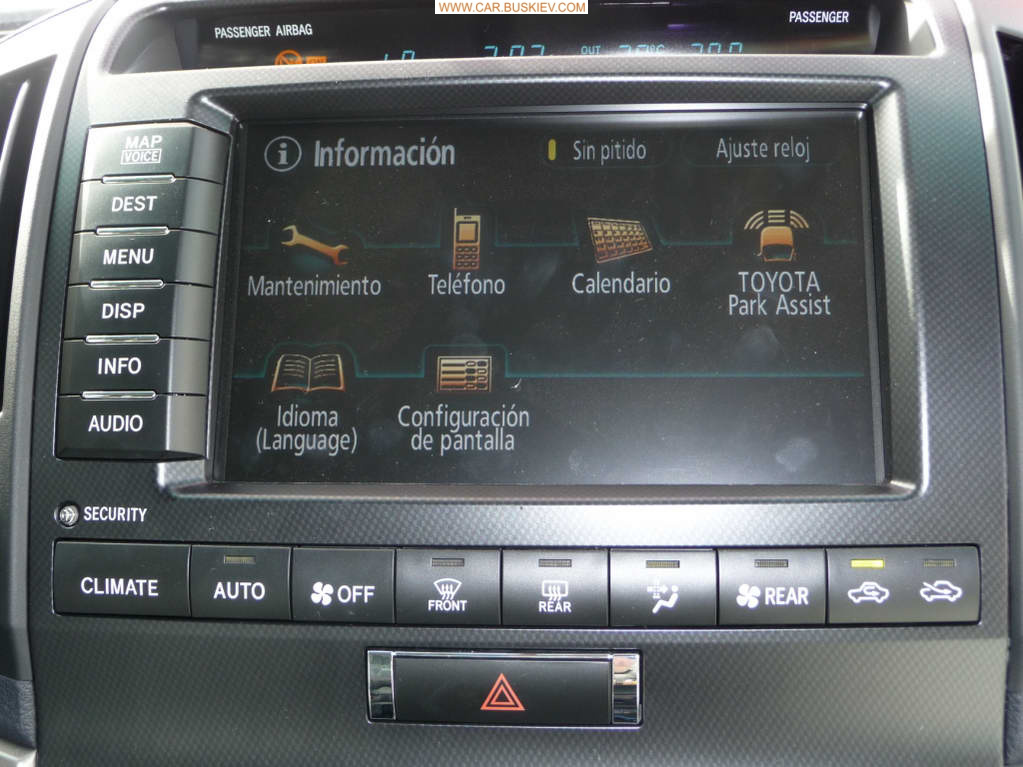 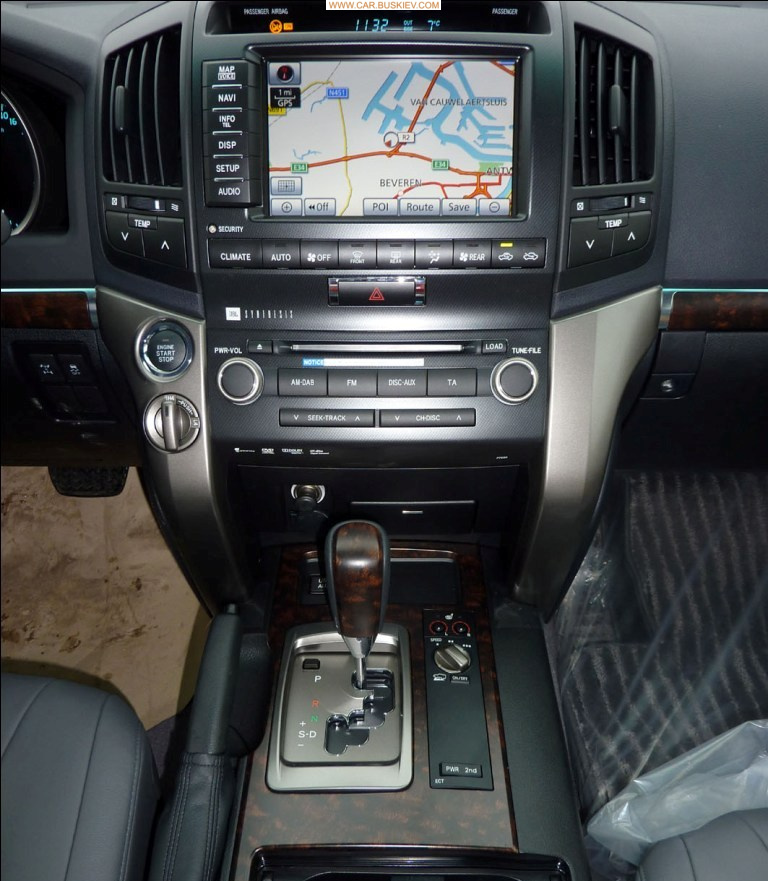 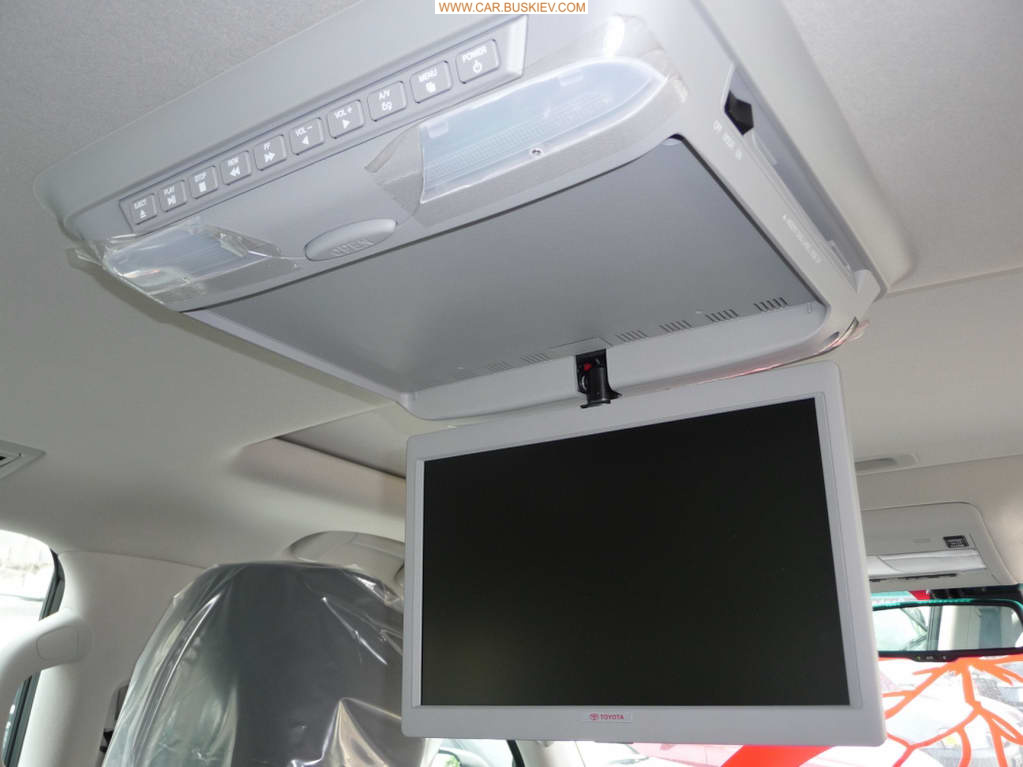 The different is only
Black leather available only with 60th anniversary. The LMT has only Grey and Beige.
60th anniversary badge and some other chrome details named ‘’60th anniversary’’, also on the seat’s leather.
Price difference - 4000 USD.

We have a few units in Antwerp ready to go, and a few we’ll receive shotly:

Please pay attention:
The vehicles built with ‘’General Specs’’, means no country or region code, suitable for every country. Country of origin is Japan.
The specs are almost the same as EU cars except:
no air suspension and wheels are 18’’ (not 20’’ as EU cars) However, 20’’ wheels available for additional costs - 2500 USD
The cars are Euro 4

The vehicles will be supplied T1

commercial invoice only, no others documents.
However, if it’s necessary, the confirmation of Chamber of Commercial is possible to arrange. 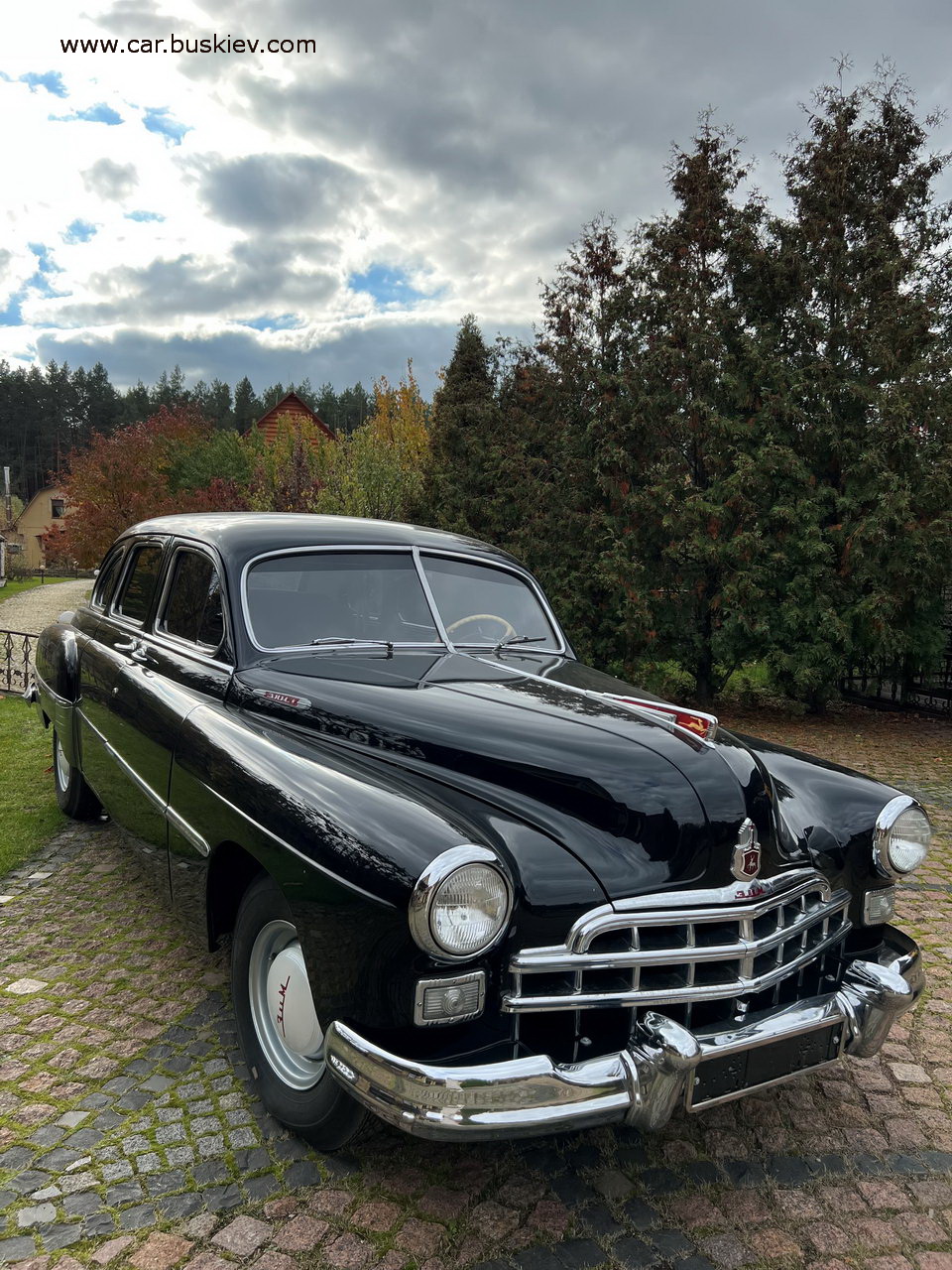 RV Bus and Trailers for sale 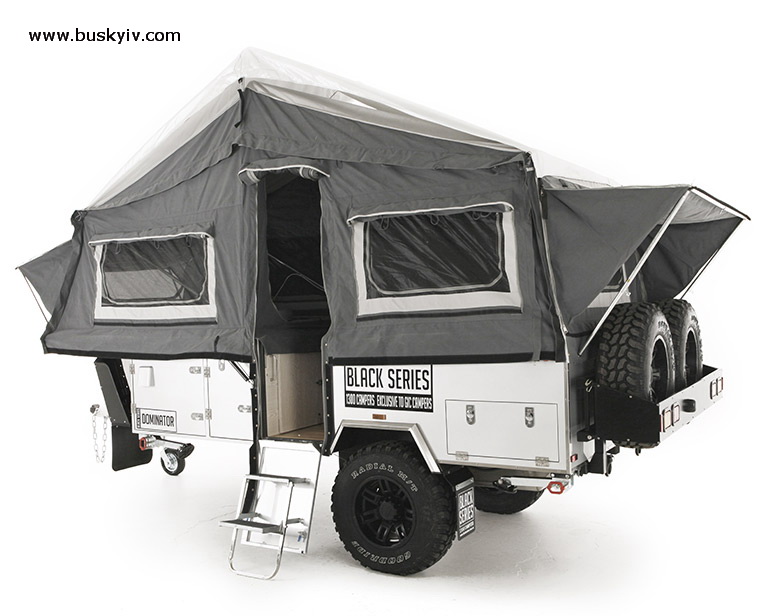 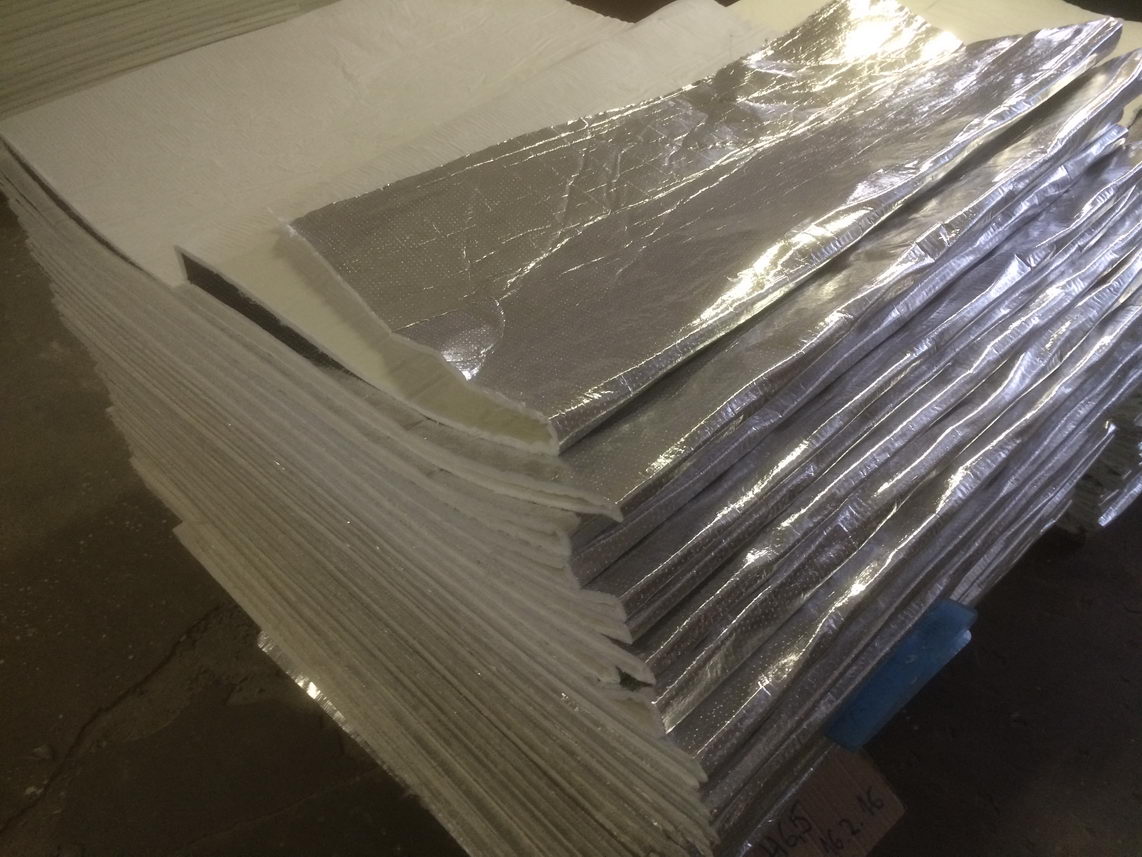 New and Used Bus for Sale in Ukraine JSN Epic is designed by JoomlaShine.com